November 21st 2019 - Insights, Medicine, Pharmaceuticals, Thought Leadership
What is Causing the Current Drug Shortages in the UK? A recent BBC  Radio File on 4 programme highlighted the worsening drug shortage problem in the UK . In this blog post, Intersys Risk Director Catherine Geyman further analyses the various complex issues that are driving this healthcare crisis.  “Patients have died in hospitals because of […]

That, though, is possibly unfair; it's always good to raise awareness of these issues – and not just with the general public. One of the new developments reported by the programme was that the UK’s Healthcare Distribution Association is sending a leaflet explaining the complexity of the supply chain to all 16,000 of the country’s pharmacists. That suggests a lack of awareness even among those directly involved. 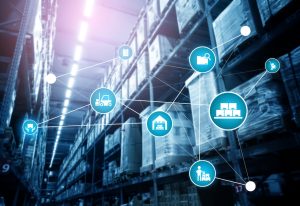 Stick and Carrot: Through Regulation or Choice, Change is Coming to Pharma Supply Chains 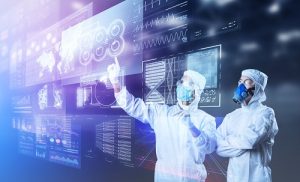