The Regulatory Impact of No-Deal Brexit on the Pharmaceutical Sector

In the first of a new series of industry insight articles, Intersys Risk Ltd Director Catherine Geyman, examines the various legal risks to the pharma sector posed by a no-deal Brexit.

Importers, distributors, pharmacists and others face a fast-changing legal environment in the event of no-deal

With Boris Johnson taking the keys to number 10, the prospect of a no-deal Brexit looms large. It is “do or die” when it comes to departing in October, he says, and the risk is probably at its highest since March, before Theresa May first confirmed she would ask for an extension to our departure date.

With that realisation, many of the now well-worn discussions about the risks of disruption to the pharma supply chain are resurfacing. But, as the chances of leaving the EU without a deal grow, new risks are also coming into focus – not least the legal framework in which drug companies operate. 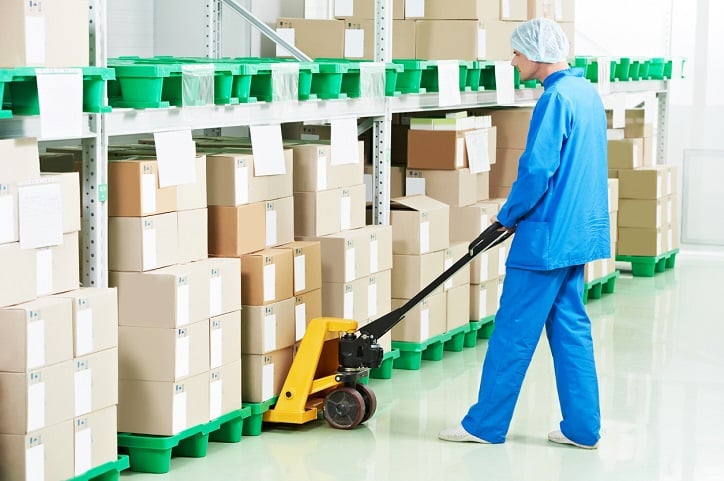 Of course, it’s long been recognised that the regulatory framework for the UK industry is heavily reliant on more than four decade’s worth of acquis communautaire. As we’ve looked at before, that change will manifest itself physically, with the European Medicines Agency in London relocating to Amsterdam, as the UK ceases to be a member.

More recently, however, we’ve also had some indications of what that may mean in practice – and the changes are far from being simply symbolic.

As this piece by a product liability expert makes clear, for example, it threatens serious consequences for those importing drugs. Distributors importing products (including pharmaceuticals) from the EU and selling them to retailers currently benefit from a level of protection against liability for personal injury due to a product defect: Provided they have conducted due diligence on the supplier and its product, they won’t be held at fault. Rather, it’s likely to be the manufacturer that bears the cost; and within the EU consumers can seek compensation from the manufacturer even where they’re in another country.

That changes if we leave the EU without a deal, however, as the expert explains: “As an importer into the UK, the distributor will be liable to the injured person as if he were the manufacturer.”

Moreover, for injured parties, making a claim against the EU-based manufacturer is likely to become much more complex, and much less likely to succeed after Brexit. This will make the UK importer the more viable and likely target for any consumer seeking compensation.

That’s a significant change, and one for which there’s been little discussion or debate, and for which there is likely to be widespread ignorance in the sector. The advice for importers is relatively simple: “[They] should review their product liability insurance,” writes the expert.

It is, though, just another overhead already hard-pressed businesses will not relish having to take on board. 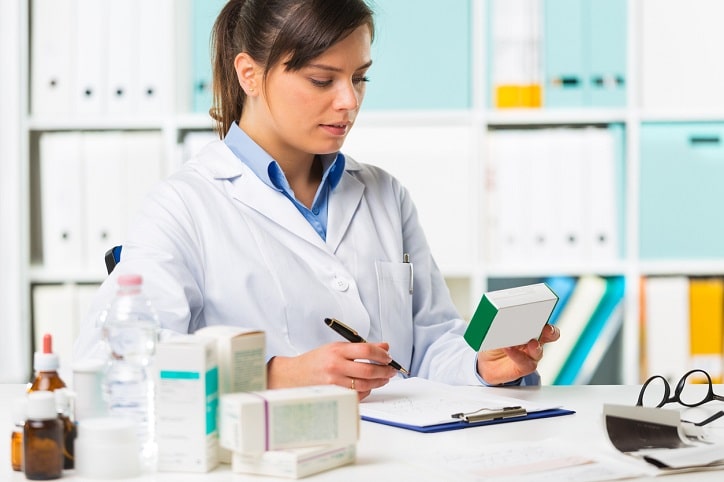 It’s far from the only change the pharma supply chain faces, either.

This month, for instance, Amendments to the National Health Service (Pharmaceutical and Local Pharmaceutical Services) Regulations 2013 made in June came into effect. These introduce Serious Shortage Protocols (SSPs) into the terms of service for NHS community pharmacies. As the Pharmaceutical Services Negotiating Committee explains, if an SSP is put in place for a product, a retail pharmacy business or a dispensing appliance contractor must consider supplying in accordance with the SSP rather than fulfilling an NHS prescription for that product.

In practice, this means that, to protect supplies of a drug where shortages are an issue, the pharmacy can use the relevant SSP when fulfilling a prescription to dispense less of the drug, give a different strength, or provide an alternative product. Use or otherwise of SSPs could therefore have significant impacts for the supply chain of not only the product for which the SSP applies but also, depending on the terms of the protocol, likely alternatives that the pharmacists may choose.

On the one hand, this provides additional flexibility in the supply chain and should help minimise disruption. On the other, though, the impact is going to be difficult to predict – not least because pharmacists still have discretion as to whether to use the SSP. They only have an obligation to consider it, and if they consider supplying a different product or quantity is unreasonable or inappropriate, they can choose to fulfil the prescription as written.

In fact, every part of the supply chain is likely to be affected by the legal changes Brexit will bring. In June the government published guidance on the “written confirmation” that will be required for each shipment of Active Substances manufactured in the UK exported to the European Economic Area in the event of a no-deal exit; and that followed guidance on how to apply for a certificate of pharmaceutical product.

All this preparation is encouraging – even if it means there’s a lot to take in and there are resources that can help pharma businesses keep abreast. TOPRA’s site for professionals in healthcare is one useful site, while, in April, the House of Commons library published an overview of the current state of regulations relating to medicines, and how that might change. But one line from the introduction to the that briefing jumps out:

“It is still not known how medicines will be regulated when the UK leaves the EU.”

Unfortunately, three years on from the vote to leave the EU and – possibly just three months before we actually do – that remains true. All pharma businesses across the supply chain can do is, first, keep a watchful eye out for regulatory developments as they become clear; and, second, keep their supply chain risks under constant review as the legal landscape continues to change around them.