We’ve seen all too often the disruption events such as extreme weather can bring to pharmaceutical production, but it doesn’t always require a natural catastrophe to shut things down. The end-point of regulatory risk is also often lost production while businesses are forced to remediate problems by regulatory sanction or the threat of it.

And, while the hurricane season is geographically confined, businesses operating in possibly the world’s most heavily regulated sectors can be hit wherever they are. Enforced and pre-emptive shutdowns due to manufacturing deficiencies are estimated to have cost pharma businesses about $10 billion since 2001.

For the most part, it’s a cost they have had to bear alone. 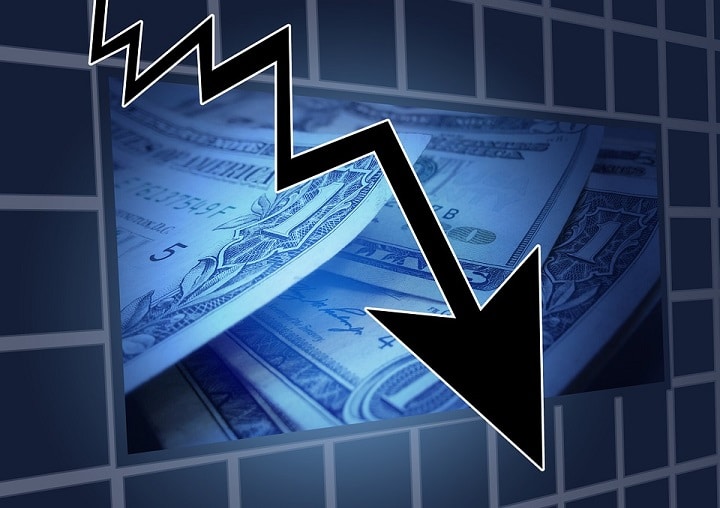 Unlike fires, floods and storms, regulatory risks are not covered by standard business interruption (BI) policies related to property damage. For cover, the interruption usually has to be the result of insured risk, and insurance don’t usually help with regulatory fines as a matter of public policy.

Nor will the losses necessarily be picked up by other policies. As this post explains, one recent case saw a producer with suspected contamination at its manufacturing site unable to claim even under its business interruption cover for extortion property damage: With no actual extortion demand materialising, the interruption was solely the result of a regulatory order to suspend production until the site could prove a quality control process preventing tampering with capsule batches.

It’s these gaps that a new Non-Damage Interruption Policy for the pharmaceuticals sector from Munich Re, which we’ve working with, seeks to address.

It covers the complete or partial shutdowns of production on the orders of regulatory authorities, and even instances where companies suspend production to pre-empt a forced closure and protect brand and reputation.

It’s another valuable tool in mitigating the risks that pharma businesses face – and plugging a gap in coverage that’s existed for too long. As with any insurance, though, to see its value and apply it properly, businesses first have to identify and understand their risks. As one of the first businesses to take up the policy explains in the Munich Re post, that means starting by modelling exposures and quantifying supply chain risks. And that, of course, is what we’re all about.