UK Medicines Shortages: Brexit‘s Not Even Half the Issue, the Pharma Supply Chain Contagion is

Following the  announcement of a UK drug export ban, recent cases and Intersys research show that we don’t need to wait for international events for medicines shortages to be a real issue. Intersys Risk Director Catherine Geyman takes a closer look at the crisis.

The drug export ban announced by the UK government last week [2 October] will be a wake-up call for the pharmaceuticals industry. But the question is, will the right lessons be learned?

The ban covers 24 drugs and is designed to protect against shortages of the medicines for NHS patients. The majority are HRT (hormone replacement therapy) drugs, used to treat symptoms associated with menopause, but the ban also cover some contraceptives, hepatitis B vaccines and adrenaline pens used in cases of severe allergies.

Although other European countries have introduced similar measures in the past, this move is unprecedented in the UK. Two things should probably be noted at the outset, though. The first is that, despite the timing – a month before the Prime Minister has committed to leave the EU – the government has explicitly stated that the move is unrelated to Brexit. Second, if anything, the ban fails to reflect how widespread shortages with medicines are.

A recent survey shows that, in the last six months, UK community pharmacy professionals have found shortages across every one of 36 categories of medicines. HRT drugs were the most likely to have proved difficult to source, with 84% of those pharmacists saying they’d had trouble, while more than two thirds said they’d seen a shortage of contraceptives, but more than half (58%) had problems getting hold of antiepileptic drugs; and 52% for Rubefacients, topical NSAIDS or capsaicin – drugs used as anti-inflammatories or pain relief.

“Our job role has changed into ‘medicines sourcing’, rather than advising,” as one pharmacist put it. 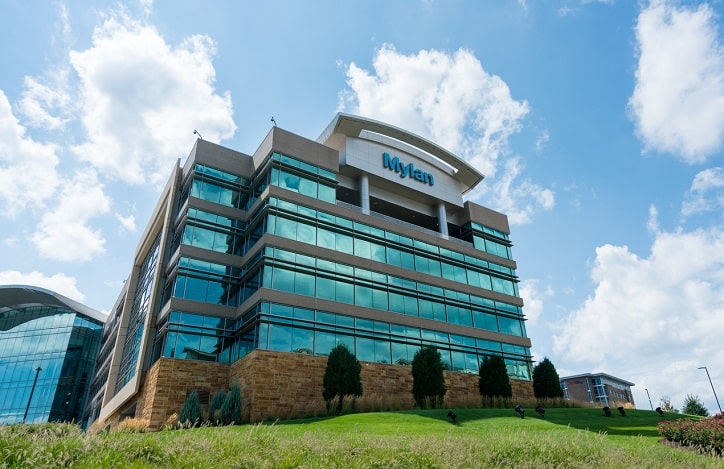 Even if it’s not Brexit, it’s possible, of course, for the reasons for such shortages to be merely temporary, which would suggest they would sort themselves out. And, indeed, in some cases drug companies say the shortage is simply down to demand. In a statement put out at the start of October, for instance, Janssen, a major producer of HRT patches, blamed an “unprecedented increase in demand” for the problem.

That only gives limited comfort, though. For a start, this excuse is unlikely to apply to every category where pharmacists are seeing shortages. Second, it fails to even explain continual problems with HRT – which go back years.

Last year, as part of a research project, Intersys conducted an in-depth analysis of all FDA Enforcement Reports (in other words, product recalls in the US) from 2012 to Feb 2018. Of the 18,684 identified products, the most recalled product was Estradiol (9.6% of recalls) and the 10th most recalled product was Progesterone (2.1% of recalls). Both are currently on the UK export ban list.

Indeed, as even Janssen’s statement recognised, the unprecedented demand for its product is partly the result of shortages of alternative products. So a peak in demand isn’t essentially the cause; it’s merely a symptom of an underlying, more fundamental problem.

In fact, take a look at an update of HRT supply shortages put out by the British Menopause Society a couple of months ago and a different and more worrying picture emerges. Of the products listed as short of supply, a majority are by Mylan – a name that will be familiar to regular readers.

Mylan has had significant trouble with some of its production plants – particularly that in its headquarters of Morgantown, West Virginia. This goes back to an FDA inspection last April that concluded with a Form 483 criticising poor quality control and equipment cleaning. In November, the FDA followed up with a warning letter, while the company continued with a “comprehensive restructuring and remediation plan”.  This work has significantly affected supply of a number of drugs produced at the plant.

It’s not clear whether this includes Mylan’s HRT products, but similar issues are definitely behind problems with the supply of adrenaline (which is another drug on the export ban list), due to problems with the manufacturing of Mylan’s EpiPens.

Here the problem is not Mylan’s own plant, but rather those of Pfizer Meridian Medical Technologies who make the pens on Mylan’s behalf. Following product recalls in March and April 2017, its plant in Missouri received an FDA inspection that September and a warning letter highlighting significant manufacturing quality violations. It’s been struggling ever since, and by last April, thousands of British patients faced shortages of EpiPens.

As recently as February this year, the US Attorney for Southern District of New York announced it was investigating why Pfizer continued to produce the pens after receiving dozens of complaints.

The jury is in: Manufacturing is the key 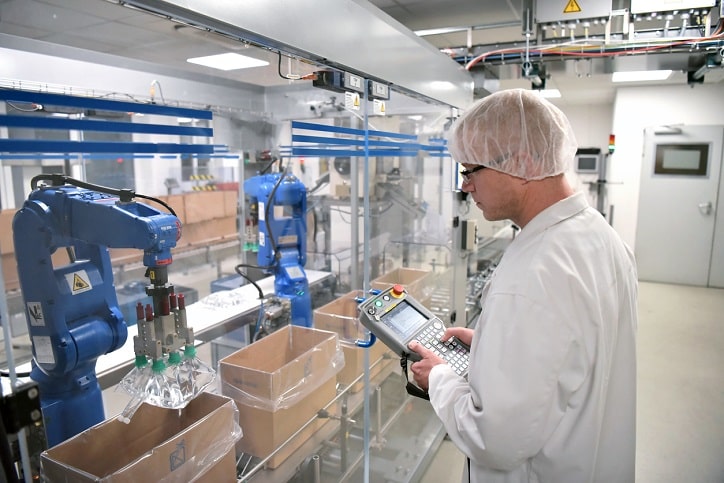 The problems with Mylan’s production and the resulting medicine supply shortages are by no means unique. They powerfully illustrate a number of issues, though.

First, modern supply chains are invariably complex: As Mylan’s problems with Pfizer Meridian show, one of the reasons why production and regulatory risks are so difficult to manage is that pharma businesses have moved away from end-to-end operations encompassing R&D, manufacturing, distribution and sales. Today, they outsource many of these activities. Put simply, they’re often not doing the work themselves, which provides a challenge when it comes to oversight.

Second, it shows how international supply chains are. Problems in Missouri in the fullness of time mean difficulties for UK patients. (EpiPens have a 70% share of the UK market for those types of products.)

Finally, it illustrates that, while a sudden rush in demand can be behind medicines shortages, it’s not often the case. More usually, it’s some sort a production problem or regulatory issue.

It is easier to identify the problem than suggest how to solve it, of course. A few things jump out, though. Perhaps the main one is that, while predicting demand is an extremely complex and inaccurate art that will always present a challenge for pharmaceutical companies; it is not at the root cause of all or probably even most shortages. Supply chain interruptions from manufacturing deficiencies play a significant role too.

Due diligence of suppliers is obviously crucial, then, as is risk management. Outsourcing is here to stay, but reliance on a single manufacturer – and often a single site – at any point in the supply chain is a big potential danger. It’s striking how long, once regulators raise an issue with a particular facility that, problems and remediation efforts persist and continue to have an impact on medicine supplies.

Not all these vulnerabilities can be avoided, but those across the supply chain should do their best to ensure they’re at least known and recognised. And they should make sure they have the systems and technology in place to give them early warning of problems as they arise.

Intersys’ own tool Regulatory Incident Monitor is specifically geared towards identifying and alerting businesses about pharmaceutical non-compliance trends in their supply chains.

If businesses want to be ready for the challenges Brexit or other exceptional events may bring, they first have to ensure they can deal with risks to supply chains that would seem to be frighteningly common.