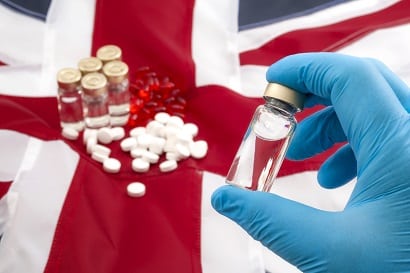 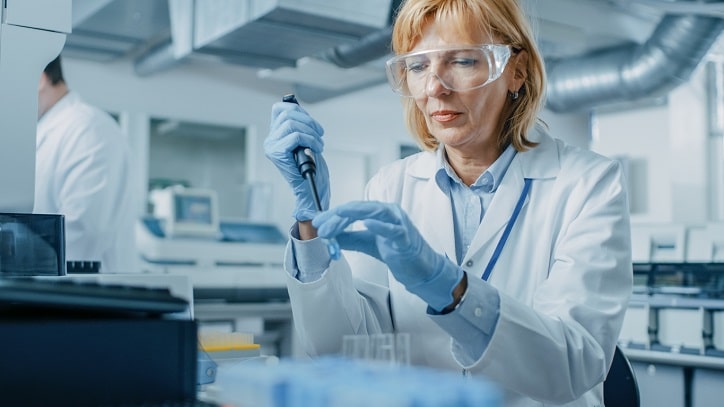 That, though, is possibly unfair; it’s always good to raise awareness of these issues – and not just with the general public. One of the new developments reported by the programme was that the UK’s Healthcare Distribution Association is sending a leaflet explaining the complexity of the supply chain to all 16,000 of the country’s pharmacists. That suggests a lack of awareness even among those directly involved.

Find out more about the non compliance history of Packagaing Coordinators (PCI) and subsidiaries, including Penn Pharmaceuticals and access to its FDA Warning Letters.

Cambrex is soon to be acquired by Permira.

Find out more about the compliance history of Cambrex and its subsidiaries, including a list of EMA and FDA registered addresses

Find out more about AMRI and its subsidiaries’ compliance history from major regulators.

Get a full list of EMA and FDA registered addresses

On 13 June 2019,  Akorn Inc was issued with a FDA Warning Letter following an inspection of their Somerset New Jersey facility in July-Aug 2018. 4 lengthy citations conclude with general comments on the inadequacy of Akorn’s Quality Systems Guidance, Data Integration Remediation recommendations and a reminder of their responsibility to correct deficiencies found during quality assurance program audits.

This may not come as a surprise, when its recent history is reviewed; Akorn was named in 26 Enforcement Reports and is responsible for 32 reported Drug Shortages in the US since the beginning of 2017. It was also cited in an FDA Import Alert for inadequate GMP compliance at its Indian subsidiary, Akorn PVT.

Despite the pending lawsuit for its failed takeover of Akorn, Fresenius may yet conclude that it got off lightly.

Buy the full report for the details of these and other enforcement actions, or sign up for a free trial on Regulatory Incident Monitor (where you can build your own reports about the companies that interest you the most).

Indoco Remedies was issued with an FDA Warning Letter on 9 July 2019 following inspection of its facility in Goa, India which cited 3 violations for incomplete batch records, failure to investigate out of specification results and incomplete laboratory records, plus a recommendation to retain a qualified consultant for Data Integrity Remediation activities.

The same site also received a Warning Letter back in 2016 for inadequate complaints handling procedures and failure to follow quality control procedures.

They also had a run in with the EMA in 2018. For a full report, click Buy Report or or sign up for a free trial on Regulatory Incident Monitor (where you can build your own reports about the companies that interest you the most).

Aurobindo’s compliance history has taken a dive in the last 9 months with:

This should be a worry for US consumers, with Aurobindo now claiming to be the US’s second largest generics manufacturer. If you would like to download the full report then click on Buy Now or sign up for a free trial on Regulatory Incident Monitor (where you can build your own reports about the companies that interest you the most).

Strides Pharma Science Limited has just been issued with an FDA Warning Letter (published 1 July 2019) following inspection of its Puducherry facility in India at the beginning of 2019. The first cited violation referred to uncontrolled shedding of cGMP records.

This isn’t the first Warning Letter in Strides’ history. Back in 2013, when Strides owned Agila Specialities, its plant in Bangalore received a Warning for lack of procedure to prevent microbiological contamination.

If you would like to find out more about Strides, Shasun and Agila Specialties’ regulatory violations (which includes FDA Enforcement Reports, FDA Drug Shortages, OAI Inspection Results and EDQM Certificate Withdrawal) then click on ‘Buy Now’ or sign up for a free trial on Regulatory Incident Monitor (where you can build your own reports about the companies that interest you the most).